Irvine and Dreghorn Brass Band regretfully announce the resignation of our Musical Director, Scott Kerr. Scott took over from his predecessor, Helen Douthwaite-Teasdale, in October 2017 and has spent an enjoyable year with the band. Since joining, Scott has taken the band to several contests where he has been able to work on the core areas within the band. Building from the centre, he has allowed the band to grow in strength and confidence which will help in the lead up to

Having a Brass Blast! 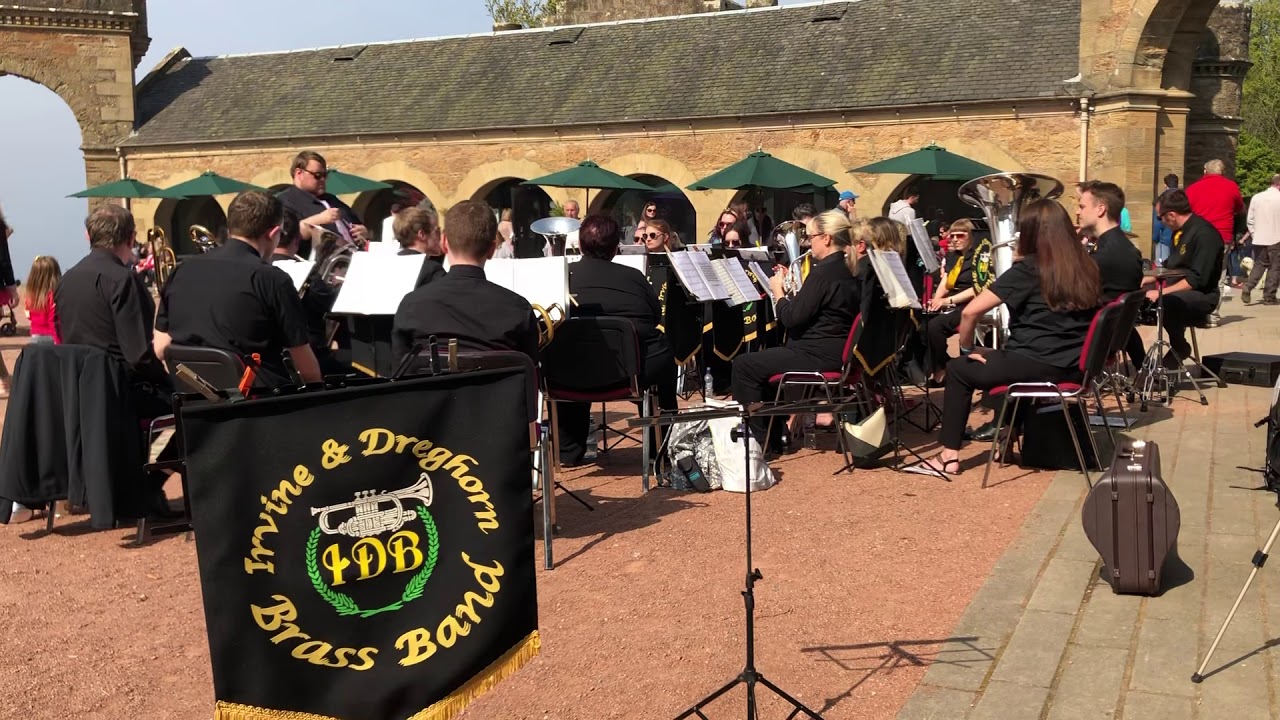